November is Native American Heritage Month and so I wanted to spend time learning about Native American history and culture with my two kids (ages 5 and 3). I mostly wanted to start our focus by reading stories. I will say that my 5 year old has a much higher attention span for stories than my 3 year old, but we found some books that she enjoyed as well!

I also want to say: many of the stories and depictions come from an outsider-looking-in perspective. If my children were teenagers they would be able to read narratives written by Native Americans from a variety of tribes and time-periods and perspectives. As it is, we are limited to picture-book material. I have done what I can for their learning level to honor the diversity and complexity of Native Americans.

I also want to say that my style of “school” is play-based: we often do hands-on learning, crafts, and act out stories through play. In doing so, I aim to be sensitive in how Native Americans are depicted. For example, I steer clear of learning materials and books that are cartoonish or cutesy.

Lastly, I think being exposed to the REAL things can be so impactful, even at such young ages. As a part of our learning, we will be taking our annual trip to the Eiteljorg Museum of Native Americans and Western Art. There are kid-friendly interactive elements in this museum: they can design their own totem pole, do some basket weaving, or try to build a teepee**.

In reviewing these lessons, I have since become aware that kids crafts creating and using sacred symbols such as totem poles is offensive to Indigenous people. I will continue to share what we did below and also continue to grow in our understanding of what is and what is not appropriate for learning about Indigenous people.

One “lesson” that currently is resonating with me is to include in our education images, stories, and real people’s voices from today, not just in the past. There is a tendency to only depict Indigenous people as a “thing of the past” and they seem stuck in time and no longer in existence, similar to how we might learn about Ancient Egypt.

I’m providing a few helpful resources below that have helped grow my understanding and broaden our views.

Books in photo above for Native America art:

*Note: We bought our copy of “The Book of Indians” used. I’ve heard that the Classic Reprint edition available on Amazon has some printing errors. This book is written by an outsider, a white man, in the 1930s. There are a few misconceptions in there that can be forgiven for its dated material. Overall the narratives and structure of this book are excellent, fair, and engaging. The book is broken down in to four geographic regions, then each geographic region has 1 chapter devoted a cultural & descriptive context of that region and 2 chapters of narratives following 2 Native children (1 boy, 1 girl) who lived in that region. The stories are engaging and descriptive. The cultural context given covers biodiversity, food, art, music, dwellings, materials, daily life, and so much more! There are wonderfully detailed illustrations in the margins of the stories and a few full-color illustrations. These stories held the attention of my 5 year old but were a bit too long for my 3 year old.

I first introduced the geographic regions we’d be looking at using the book The Very First Americans — and the four regions represented in this book are also the same divisions used in “The Book of Indians” by Holling C. Holling. After the introduction, we colored in a map of the U.S. together and named the states in those regions. We then found a few specific tribes in those regions using the Fandex Family Field Guides: Native Americans. The open book in the bottom photo with the map is North American Indians.

People of the Plains

1. Explore the Tribes of the Plains

2. The Importance of Buffalo

We use this free printable to create a buffalo craft, and pretended to hunt buffalo. We discussed all the uses of buffalo and of course why they are no longer hunted.

We used this free printable to create our own teepees.

4. The Legend of the Indian Paintbrush

We created an Indian Paintbrush out of pipe cleaners and wooden beads. Then we worked on watercolor pictures of the sunset.

People of the Rivers and the Sea (Pacific Northwest) 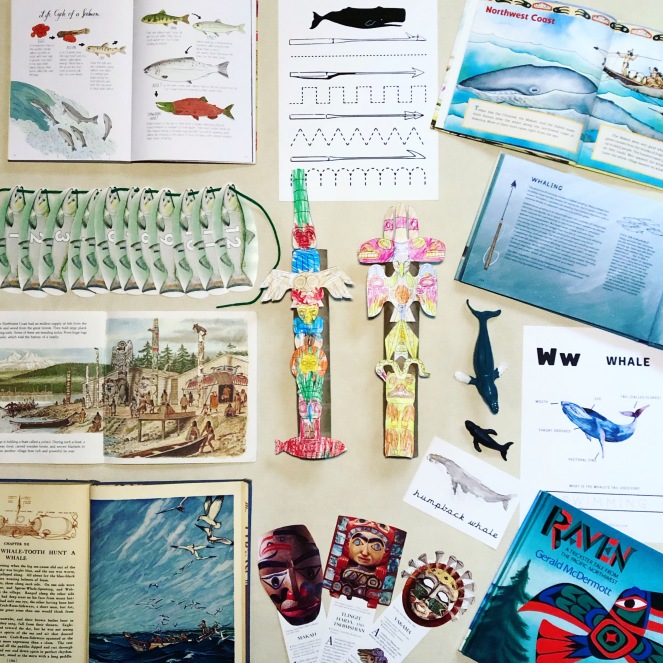 1. Explore the Tribes of the Pacific Northwest

2. Discuss The Importance of Salmon and “Fish” for Salmon

The kids strung up this Salmon Count Free Printable I created (pictured below).

I simply laminated the pages, cut out around the salmon, then punch one hole at the mouth. The kids had to string them up in number order.

We used these free totem pole printouts and a paper towel roll to create our own totem poles. The kids selected their animals and I tried to look up the meaning/symbolism online to share with them. They colored the images in, I helped cut them out, then glued them on the paper towel roll. 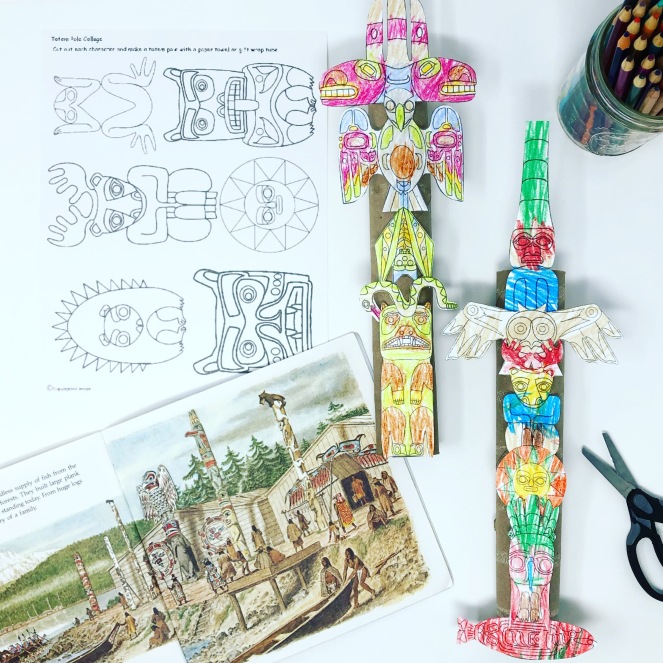 4. Discuss the Value of Whaling

We used the Whales book to discuss whaling, which featured as a main story element in The Book of Indians by Holling C. Holling. We talked about what parts of the whale were used and how.

I also created this Harpoon Prewriting Practice Sheet for my kids to get a little pencil-grip practice in with our learning in a fun way. We also pretended to hunt for whales together, which I think is fine in the realm of pretend-play — my kids adore whales and I’m confident they have a respect for why indigenous cultures hunted whales. 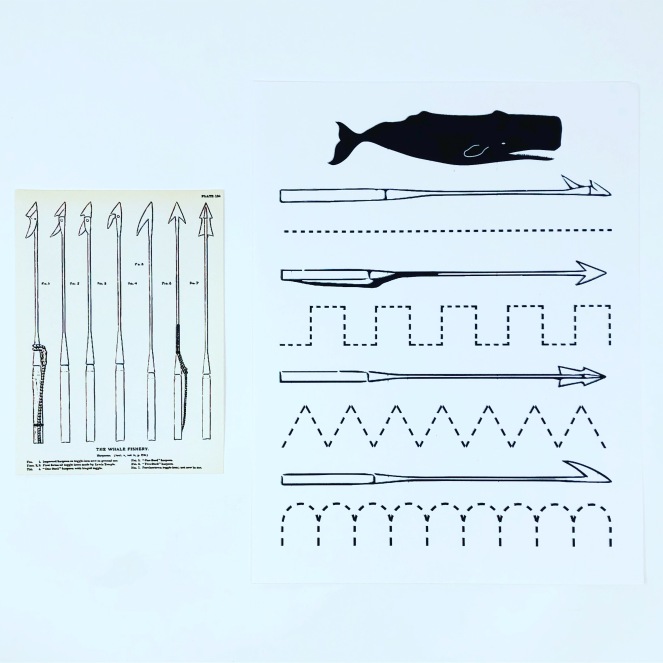 People of the Forests and Lakes (Eastern)

1. Explore the Tribes of the Eastern Woodlands

We pretended to go on hunts just like the young boy in “The Book of Indians” by Holling C. Holling. The idea was to explore the wildlife in the forest ecosystem and imagine what life would be like living solely off the land, asking questions like: “What would people do if there were no grocery stores?”

After reading Dreamcatcher the kids each wanted to make their own dreamcatchers for above their beds. I used an embroidery hoop and they wrapped it in yarn, then we placed the top hoop on to secure it. I helped tie on the beads and feathers.

I set up our geoboard (with removable pegs) and cut Willow tree branches (these branches are nicely bendable) and had the kids work together to build a wigwam structure.

We used this Native American Dwellings printable for ideas.

We also discussed a few trees that would be useful to Native Americans in our area (we live in a forest in Indiana)–specifically, the birch tree page in The Tree Book for Kids and Their Grown-Ups was helpful! 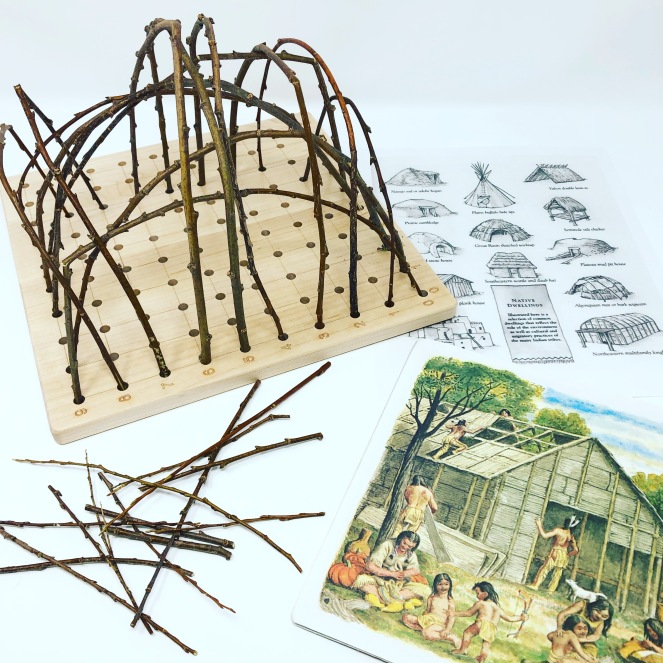 We set up small worlds with toy forest animals, play dough, and toy canoes. We also held mini canoe races in water, which was a blast!

People of the Deserts and Mesas (Southwest)

1. Explore the Tribes of the Southwest

We looked at both the National Parks of the USA book and the If You Lived Here: Houses of the World book to explore Mesa Verde, and used some blocks to try and build our own similar structures.

We all ADORE The Goat in the Rug book and I wanted to make a *simple* weaving project that both my kids would be interested in.

I turned our geoboard into a loom by stretching rubber bands over every other row (our geoboard pegs are removable). I provided strips of paper for the kids to weave. I encouraged them to make patterns but really just left it up to them.

We created our own snake coil clay bowls just like the little girl living in the Southwest in “The Book of Indians” by Holling C. Holling. The kids were both capable of rolling out the slay “snake” coils and placing them around the circle base to make a small bowl. My 3 year old need some help pinching the coils together but overall I just let them create it and didn’t care too much about the end result. They loved creating these so much—probably the highlight of this unit for them.

We used a simple clay recipe from Nature’s Artbox, baked them dry, then painted them with watercolors. The kids now use theirs to store some nature treasures. 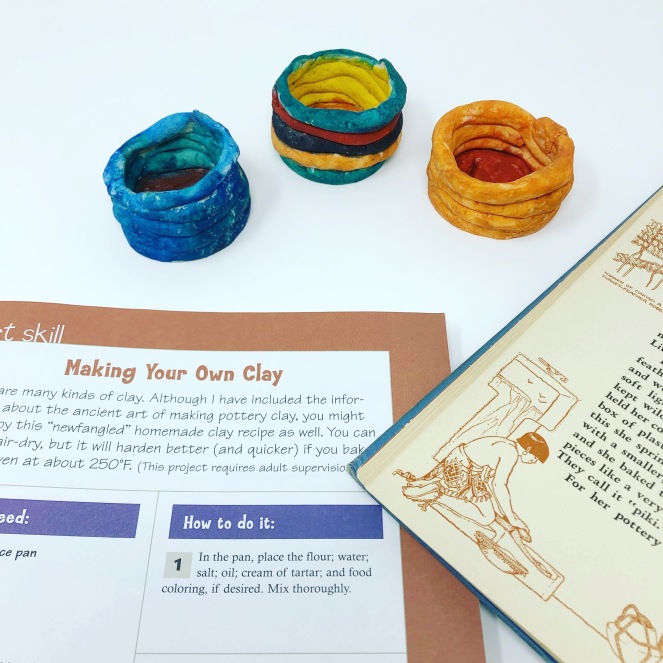 In the Holling C. Holling “The Book of Indians” background information on the indigenous peoples of the Southwest, he discusses the importance of turquoise. We used our Rocks & Minerals book as well as this info card from Brave Grown Home to learn a bit more. 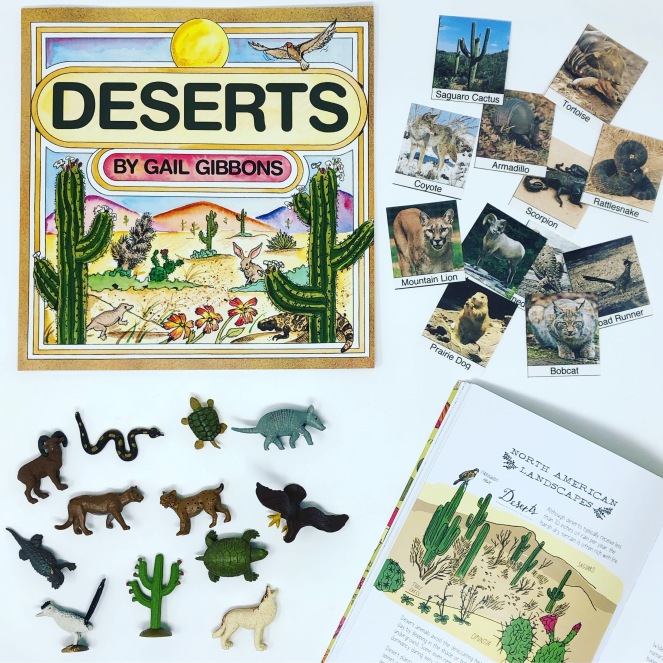 Deserts have long been a favorite topic of my son’s so it was fun to pull together all our materials to enjoy during this unit. I have enjoyed piecing together the various ecosystems of the geographic regions as we explore the tribes across North America.

*Note: Sherman Alexie has been accused of sexual misconduct so while I absolutely ADORE this book and its modern depiction of a Native American family, I do not give a blanket endorsement to Sherman Alexie.

We visited the Eiteljorg Museum of Native Americans and Western Art in Indianapolis and the kids got to see art and artifacts up close, and there is a kids area for them to play and interact with a variety of things. 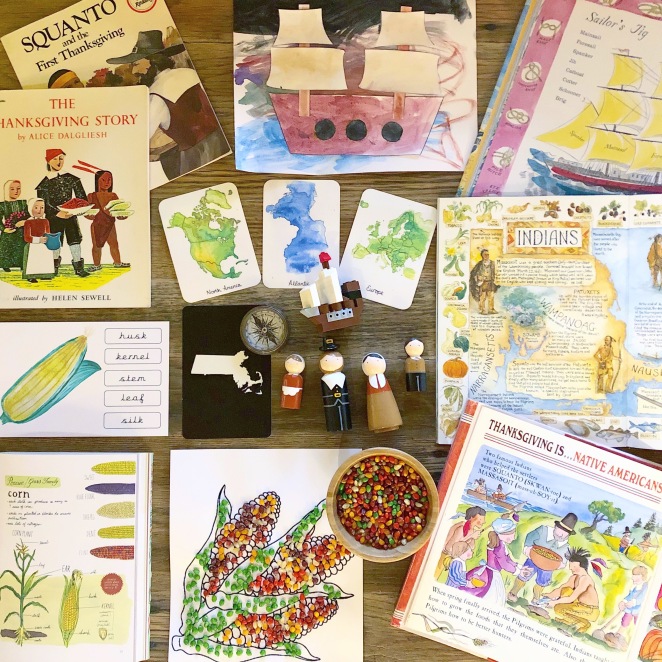 Deep Dive: Thoughts on Our Transition from Homeschooling to Public School 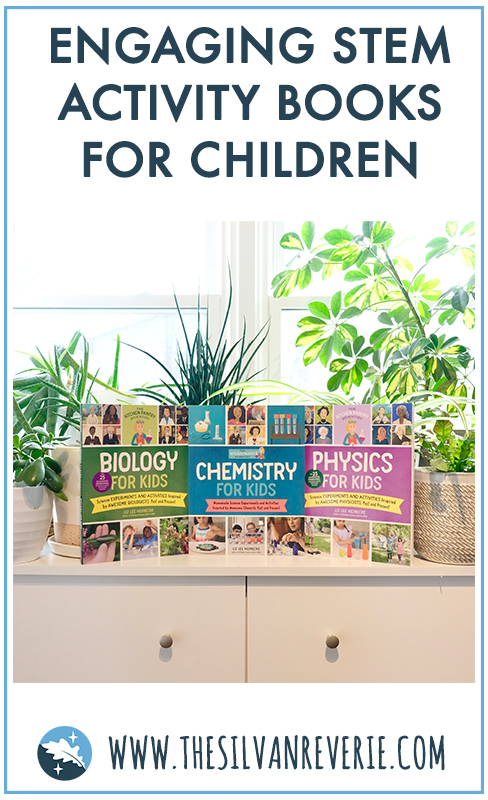 Our Transition from Homeschool to Public School